The Pittsburgh Steelers’ defense got cooked on Thursday Night Football. They were served well-done from star RB Dalvin Cook. What a time it was for Cook to return to the […] 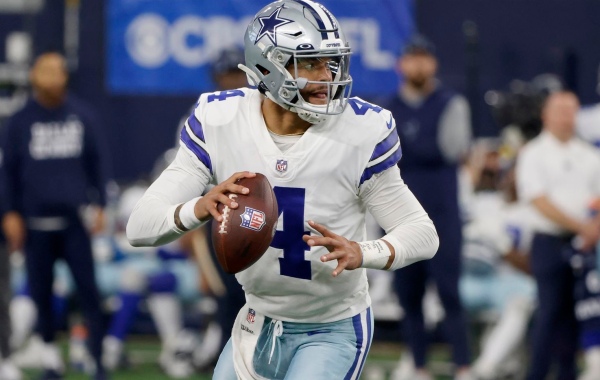 Are Cowboys still one of the best teams in the NFL?

The Dallas Cowboys lose in heartbreaking fashion 36-33 on Thanksgiving afternoon against the Las Vegas Raiders, just after winning the coin toss in overtime. Following their 4th quarter comeback and […]

Independence Day is celebrated every Fourth of July. We associated July 4th, 1776, as the day that represents the Declaration of Independence, and the birth of the United States as […]