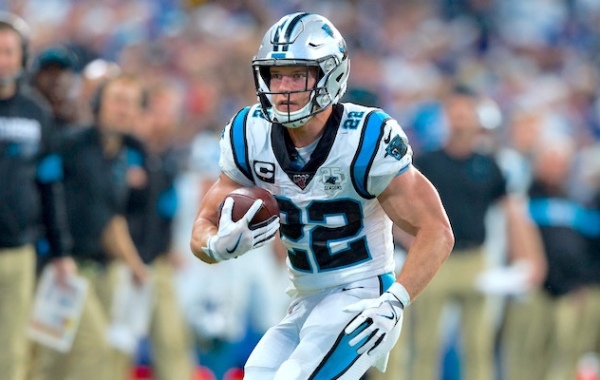 Make or break year for McCaffrey in fantasy?

Featured Image Credit: RotoBaller NFL star running back, Christian McCaffrey, has been the football fantasy god for years now. He continues to be the consensus top pick in the draft, […]

By Chrismarlin8 Posted on 4 weeks ago 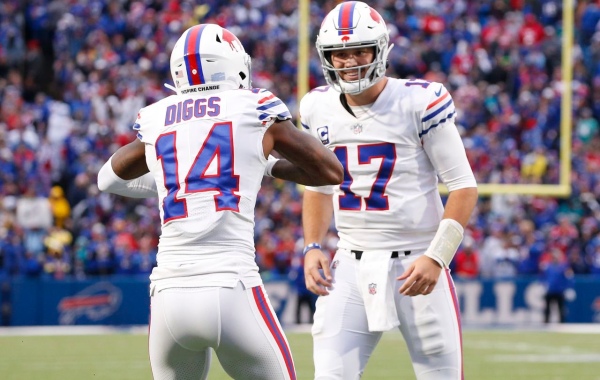 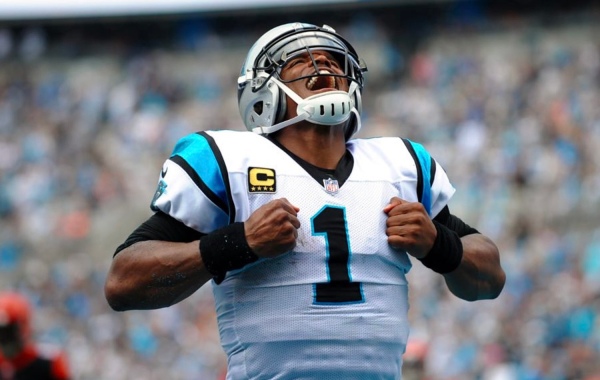 On the open market since being cut by New England at the end of preseason, Cam Newton is scheduled to meet with with the Carolina Panthers regarding a potential reunion […] 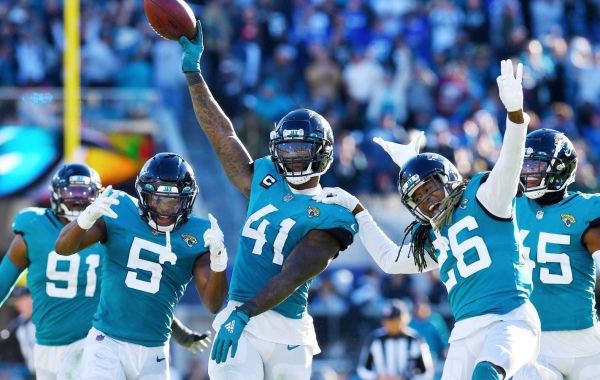 It was one of the more bizarre NFL Sundays; The Jags beat the Bills, Broncos destroyed the Cowboys, and the Rams got wrecked by the Titans without Derrick Henry. Was […]

I will be doing my prediction on the NFL gameday scores, wether it’s Thursday, Sunday, or Monday, Sportsondraft will be featuring a new edition of football analytics. While it’s been […] 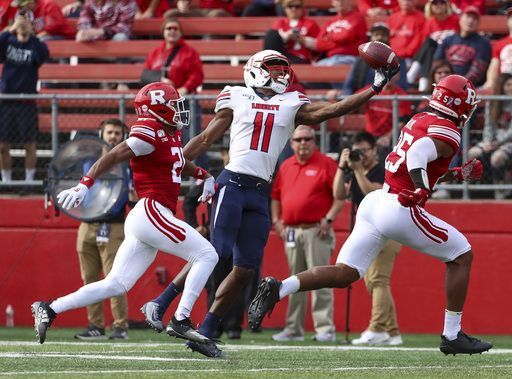 The Washington Redskins added a big, physical receiver – another playmaker for Dwayne Haskins – but also one of the 2020 NFL Draft’s most unique personalities when they acquired Antonio Gandy-Golden with a fourth-round […] 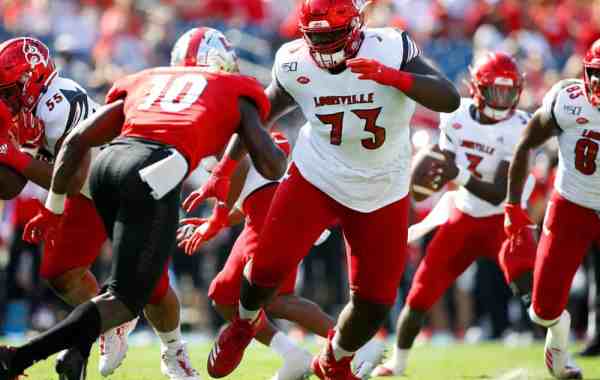