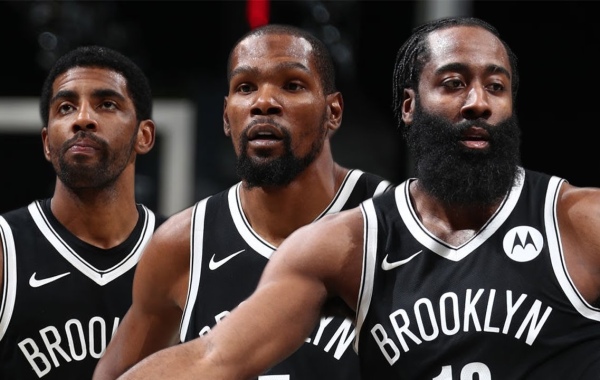 Featured image Credit: Champion Ring News The Brooklyn Nets have been the subject of an epic downfall from our modern NBA ‘super teams’ in regards to recent news concerning Kevin […]

By Chrismarlin8 Posted on 4 weeks ago 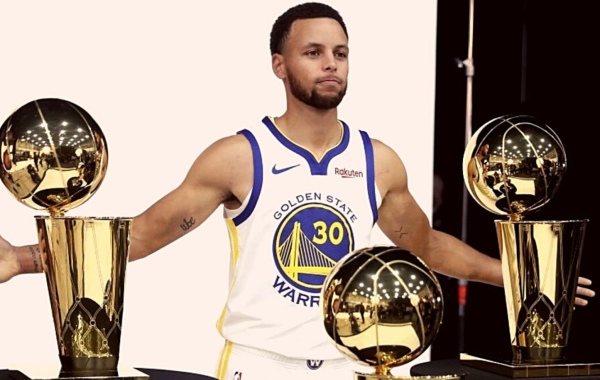 Featured Image Credit: Media Referee (Getty Images) The Golden State Warriors reach their sixth NBA Finals under the Splash Brothers era, and are closing in on a fourth NBA championship. […]

Do the Mavs have any chance against the Warriors? 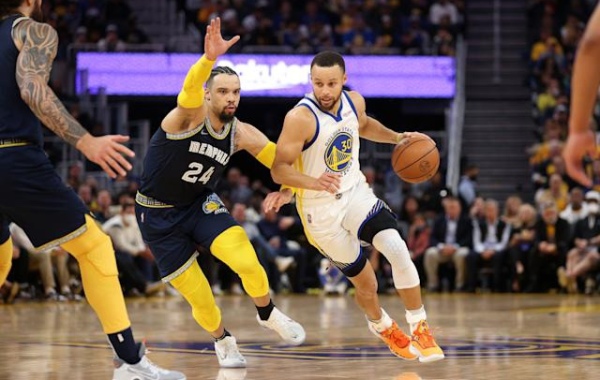 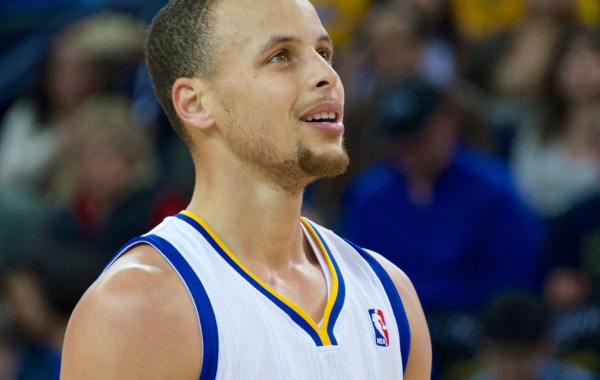 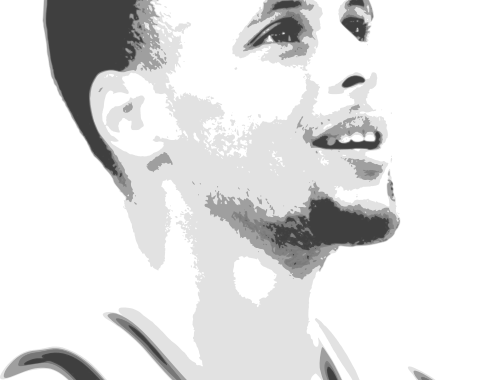 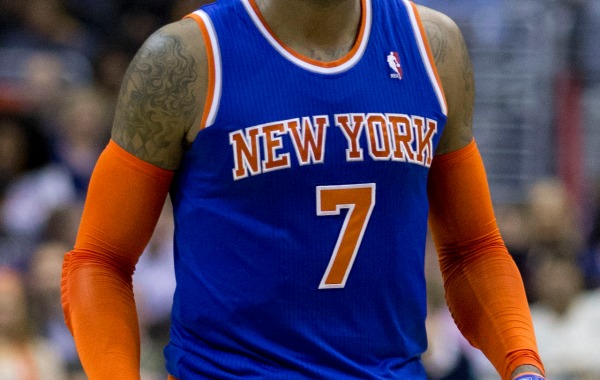 NBA free agency 2017: the money pit that is the NBA

The 2017 NBA offseason shocked the world when it made it rain this summer, money pouring all over free agency, along with a surplus of stunning trades and record-breaking contracts. 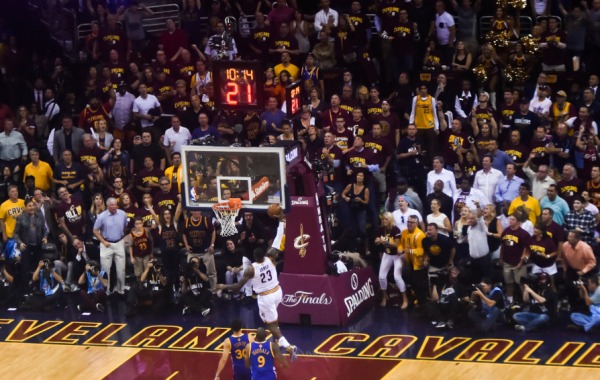 While LeBron James is blessed to make his 6th straight NBA Finals appearance, the 4-time MVP   is still reluctant to pay a king’s ransom for it – The Warriors early momentum […]