Summer is pretty much here, and Fiestaveza is totally ready to party.

Temperatures are rising, summer is coming, and the parties are arriving, so what better way to celebrate with North Park’s Fiestaveza. The light, easy beer drinking season has occurred, so […]

By Chrismarlin8 Posted on 1 week ago 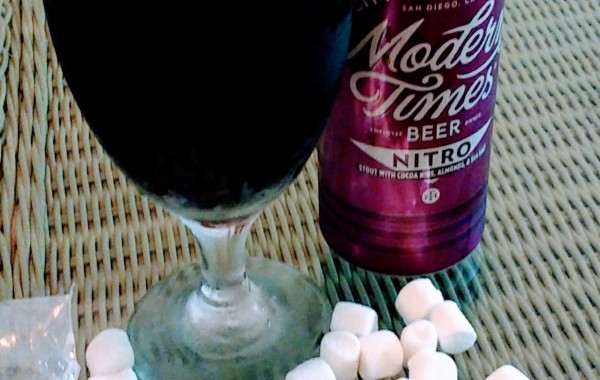 Modern Times has us walking dead for the ‘City of Dead’

Modern Times continues to keep up with their fascinating reputation for enhancing quality espresso flavor with beer, branding themselves as one of the only breweries in the world to brew with barrel-aged […]

A couple weeks ago, I came across the tastiest blonde ale at the nearby liquor store, which turned out to be a gold mine of craft beer. The Belching Beaver’s PB&J Blonde is […]

Modern Times’ Black House, coffee stout, will give you a buzz that’s equivalent to a caffeine rush while your headed to class.