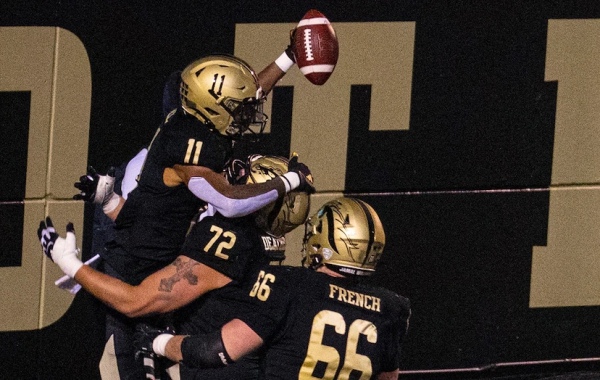 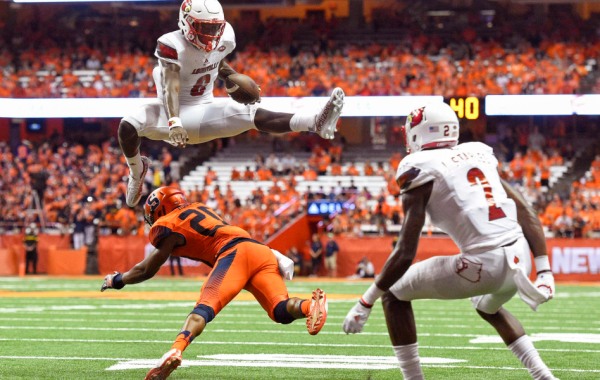 The USC–UCLA rivalry game on Saturday certainly lived up to the hype, Trojans’ Sam Darnold and Bruins’ Josh Rosen impressive quarterback duel was the center of attention to NFL scouts, revealing there […] 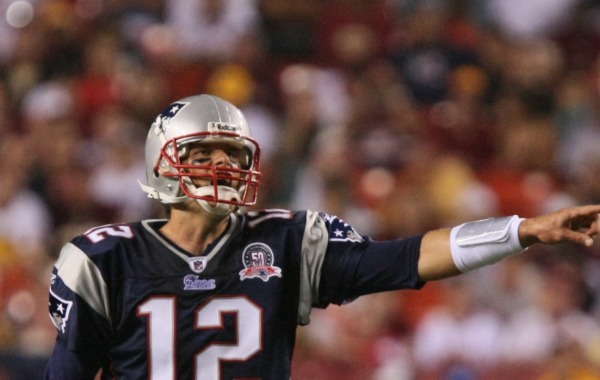 How Super Bowl LI can be the greatest of all-time

The Patriots-Falcons Heavyweight has the potential to be one of the greatest championships in not just the league, but in all of sports. The No. 1 defense-vs.-No. 1 offense matchup […] 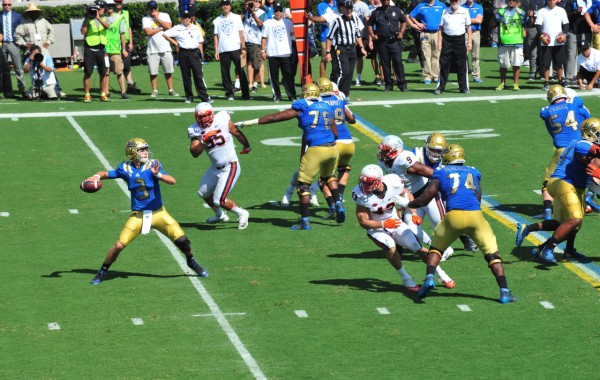 Losing commits, but not losing faith; UCLA Football still on the rise with No. 1 QB prospect

Despite UCLA Football ending a bad note on recruiting, there still is optimism for Bruins Nation because they have Josh Rosen. Just in his first collegiate year as a true freshman, Rosen […] 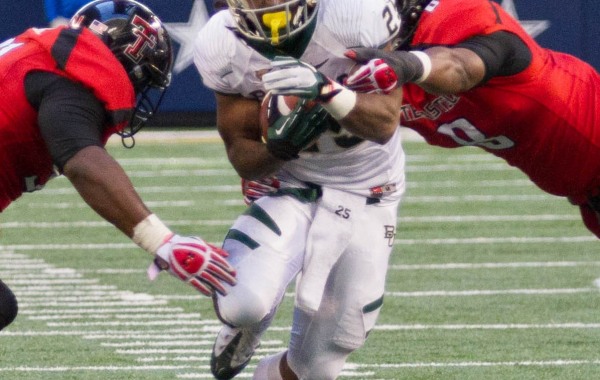 Baylor defensive coordinator Phil Bennett is expected to accept the head coaching position for the Bears Friday, shortly after Thursday’s announcement to fire head coach Art Briles.  Following the release of a […]