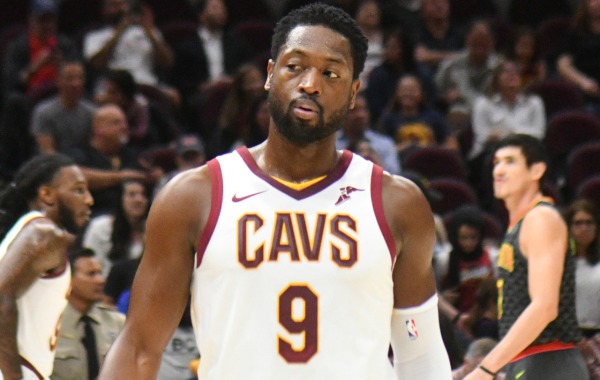 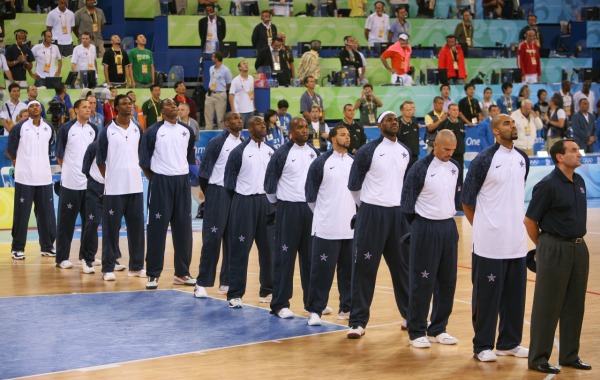 The 2016 Men’s Olympics Basketball Team has officially released its roster, one that the nation isn’t accustomed to seeing – certainly not the legendary, hall of fame player line-up during the “Dream […]