Get mystified, with Mystic Topaz

There is something mystical about this Hazy IPA.  Hops make happiness with Mystic Topaz, for Revision Brewing definitely is passionate about the the florescence aspect of their beer.

I’m stuck in a haze, with Industry Disrupted

“Industry Disrupted”, by Local Craft Beer, has some of the most respective hazy IPA’s in the game right now. This innovative brewing company made shockwaves when they put West Coast […] 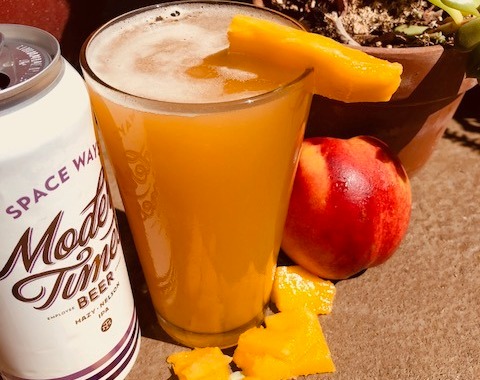