LAFC remains on top after defeating the Atlanta United

LAFC bounces back from their hangover against the Galaxy last game, and puts on a show Friday night in LA with a 4-3 win against the defending MLS champs.   The […] 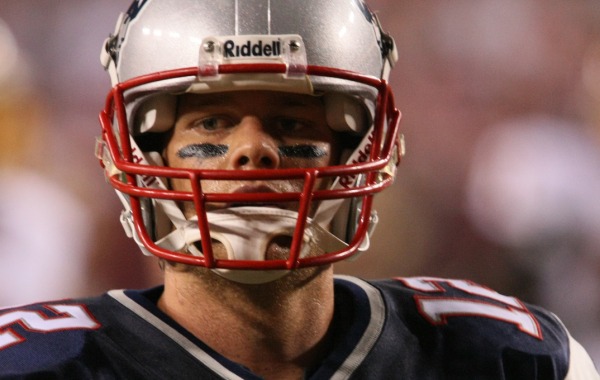 Quarterback Tom Brady and the New England Patriots will face a flash from the past, from Super Bowl XXXVI against the Saint Louis Rams, and now the Los Angeles Rams […]