The Evolution of Mark Stone in Vegas 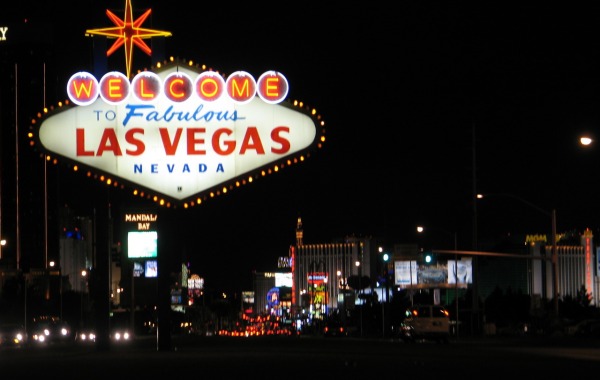 The Golden Knights’ journey to the Stanley Cup Finals will be known as one the top Cinderella stories in all of sports, standing just four wins away from squashing the virtually impossible, […] 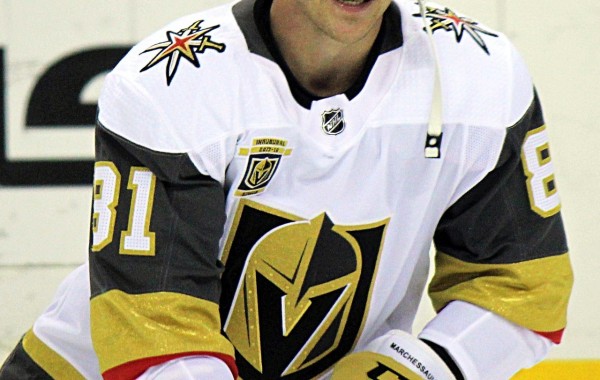 After getting off to a rocky start to the Western Conference Final, Johnathan Marchessault redeemed himself with a stellar Game 2 performance.

Thousands of towels being waved in unison like it was Heinz Field, followed by an extreme ‘Game of Thrones-like’ intro, The Golden Knights’ first playoff game at T-Mobile Arena had Vegas written […]