Seattle Seahawks: The ending of an era, but to a new beginning

The Legion of Boom Era in Seattle is officially over – the Seattle Seahawks officially split up their once-legendary defense after parting ways with Pro Bowler Michael Bennett, and now, Richard […] 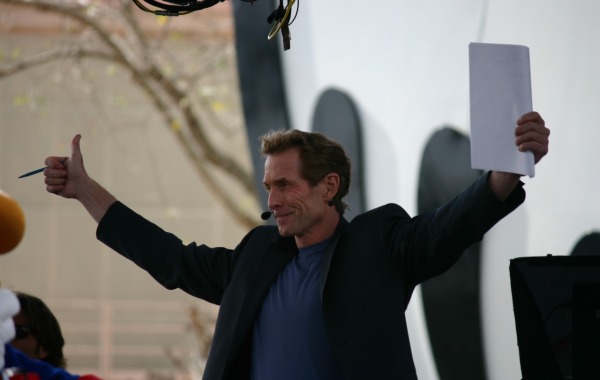 ESPN’s No.1 debate show will not only be “Bay-less” but also “character-less” after losing one of the biggest TV personalities in all of sports. ESPN “First Take”, the sports show of the century, will change […]

That comfortable feeling; coffee and cartoons

This daily sports news television program brings me that sudden comforting feeling, one that comes over me like some sort of calming sensation, everyday of the week.